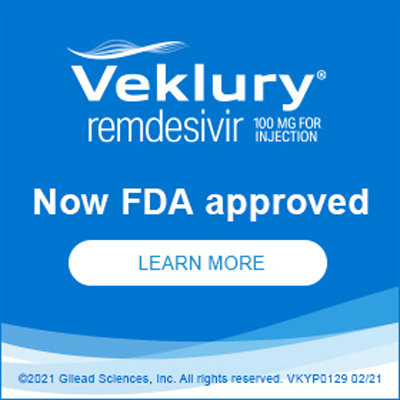 Roughly one in three people who die from suicide are under the influence of substances—predominantly opioids. Preventing suicide is possible, but first you have to know what to look for and how to create an effective plan. That means asking your patients some difficult questions. Join us for this TV news magazine–style profile, where suicide survivor Kevin Hines sheds light on the many symptoms he experienced when misusing substances and the role they played in his suicide attempt. Stick around for an informal meet-and-greet with Mr. Hines after the session.